A PHOTO ESSAY FOR MY FRIEND, MARTIN OETS 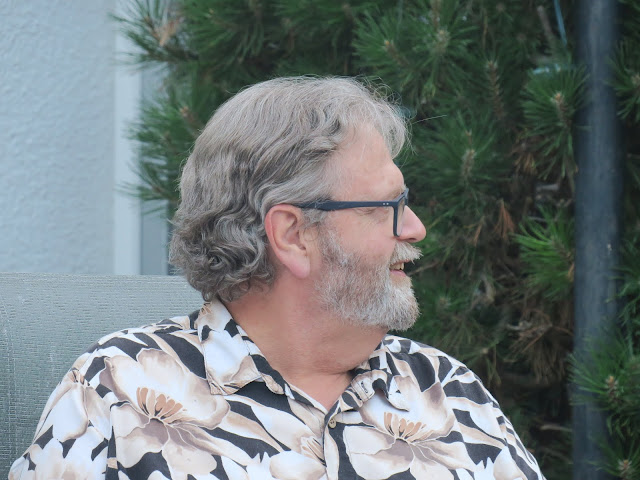 My friend Martin died in August. I knew the call was going to come, sooner or later. When the phone rang, the digital display announcing his name, I thought it would be him. After all, he'd called only about a week or ten days before. He'd sounded just like Martin at the beginning of that call, but then he ran out of breath and it got harder for him to talk. He had a nasty, nasty disease called idiopathic pulmonary fibrosis.

You can look it up.

It takes you out.

So the call in August wasn't from him, personally, but from Pam, his wife and best friend for over half a century, because that's where my age group is at. And Pam was calling to say Mart had died.

Martin was one of my earliest poetry friends. We met in Grade 7, were in the same division in school right through to the end of high school, and in the class curiously misnamed "Study" we used to write silly poems and pass them back and forth. I still have some of them on yellowed paper in a scrapbook. It's impossible now for me to say who wrote what; all I remember is we had a lot of fun in that non-class, pretending to study!

We graduated in 1966 and went our separate ways. Martin went to university, got a degree in Business Administration and went on to be a hospital administrator. I joined Air Canada and worked in the reservations department for several years in Ottawa, Windsor and Montreal before moving to Toronto in 1976. I was working at the res office there one night when a call came in from a guy wanting to go to Prince George. I did what you do; told him flight times, gave him prices, booked something, then got to the part where I asked for his name.

"Martin?!?!" I exclaimed, and of course it was and we had a great catch-up over the phone.

After that I saw him at high school reunions in 1986 and 1996. By then I was back living in the Kootenays. One day Martin got ahold of me to say he'd moved back to Nelson and was working for Interior Health. I invited him for dinner and he and my husband ended up becoming great pals. Before too long, Pam got a transfer to Nelson as well and the four of us started to hang out. 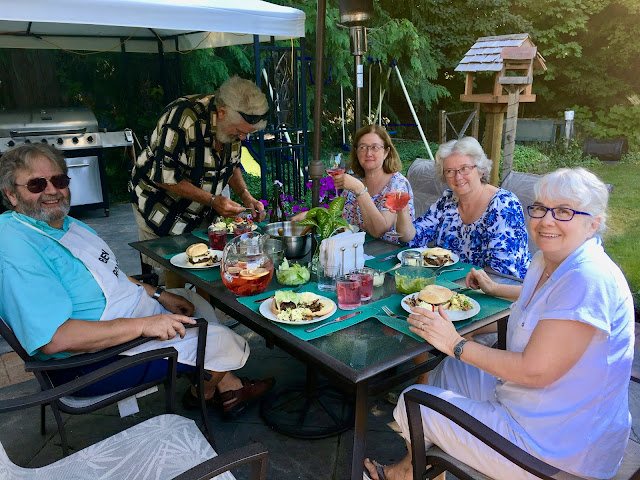 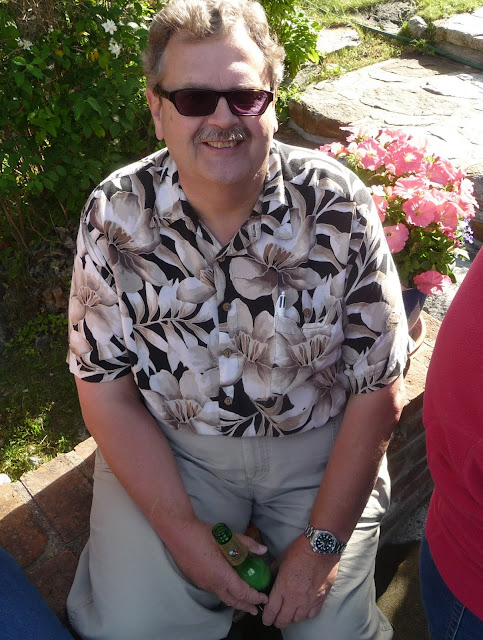 For the cover I used small stones to make a figure. One of the stones (I don't remember which) was one we collected one summer when Ted and I passed through McLeese Lake where the Oets family used to live. 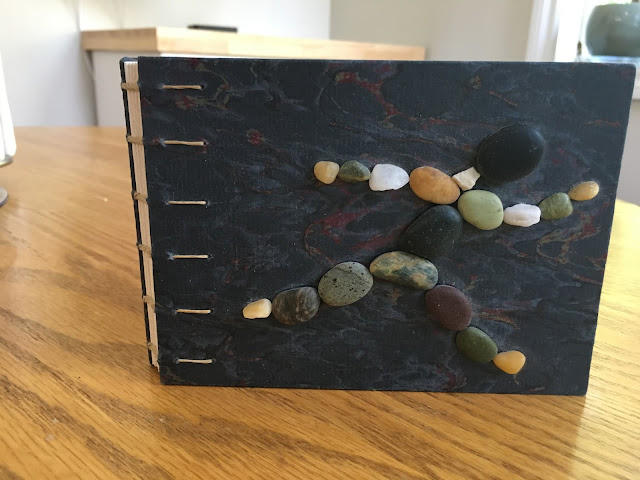 Downsizing seems to be on a lot of folks' minds these days. It was a privilege to watch as Martin and Pam took it on prior to their move from the Kootenays. I would like to take this opportunity to thank Martin for the basement clean-up at our house he unknowingly just orchestrated! I've been on the hunt for a particular photo of him, from a Sport's Day event when we were in high school. Can't find it anywhere, but seven bags of stuff have been disposed of and you can actually move around down there! I figure if I post this it's bound to show up, at which point I'll add it. Since he died there have been some wonderful words written about him by friends like Doug Walkley and Klaus Offermann. Martin was so loved by so many. To say he'll be missed is a huge understatement. He was truly one of a kind. 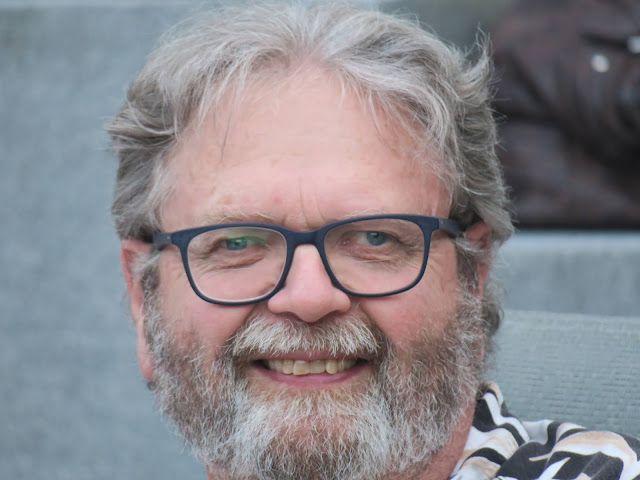 So very nice! Thank you, Linda.

Lovely to see these photos, Linda. I so enjoyed serving with Martin on the Capitol board. A kind, gentle, very funny man. I liked him a lot.....xo Bessie