plus this one (Ted just came in with today's mail) 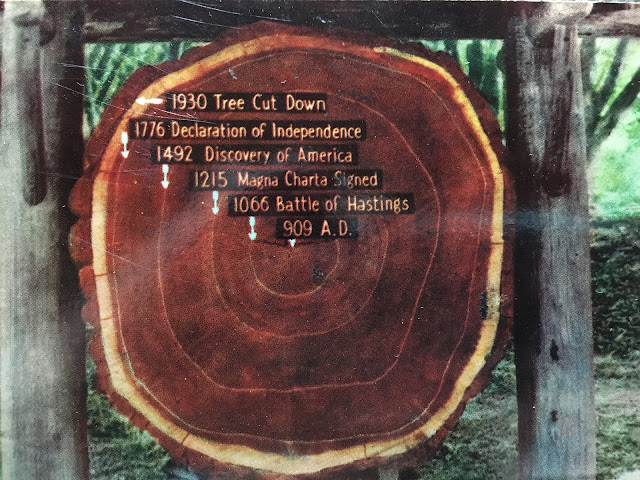 2017 marks eleven years I've been writing poems on cards to strangers. Strangers who have become less (and yes, occasionally more) strange because at the same time I'm on the receiving end. The idea is to write directly onto the card, which I now do without giving it much of a thought. While I'm rarely pleased with the resulting blurt, of the thirty-plus cards I write usually one or two have something worth salvaging.

I keep track of all these cards, both incoming and outgoing so I know for a fact this is the best year yet for receiving cards from almost everyone on the list—twenty-eight—out of thirty (all but two of which were signed) plus seven or eight  "bonus" cards from people I've been exchanging cards with for years now as well as some of the folk I interact with online (of course there's a Facebook group). 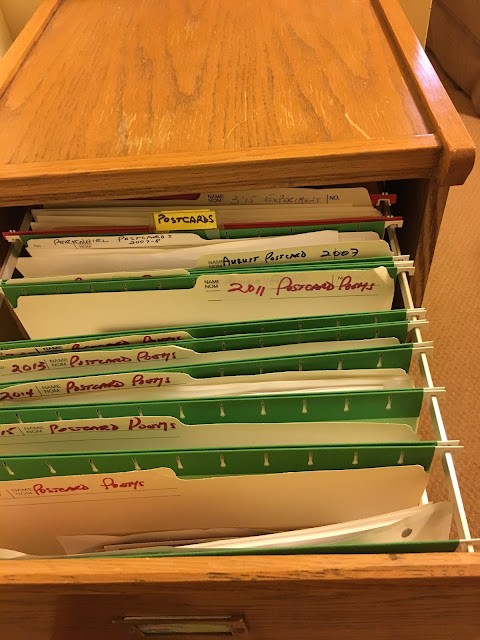 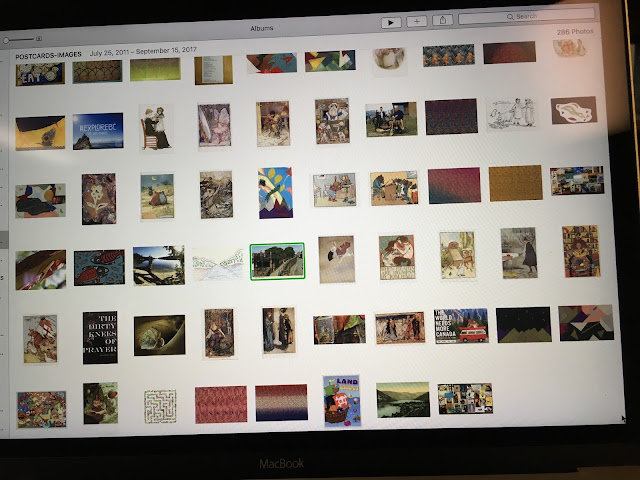 This year I had to scrounge a bit to find cards to send. I knew for a fact I had hundreds—yes, it's come to that—as I have friends who give me cards and I stop in at The Postcard Place on Granville Island in Vancouver every chance I get (that's where I found the box of Nancy Drew covers I used in 2011 and one of my poems wound up in an anthology) 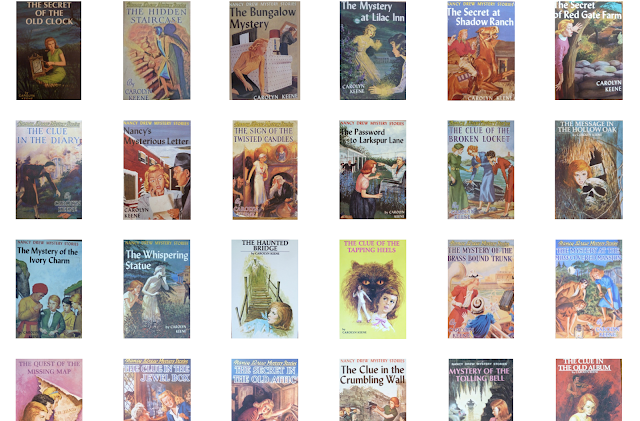 and I culled scores of them from my late aunt's photo albums after she died (she used to both take photos and buy cards when she traveled, and boy, did she travel). But do you think I could find the damn things when August rolled around? Nope. So I drew one 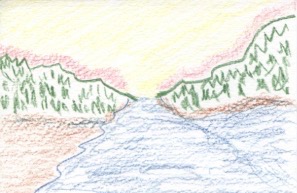 and collaged a couple 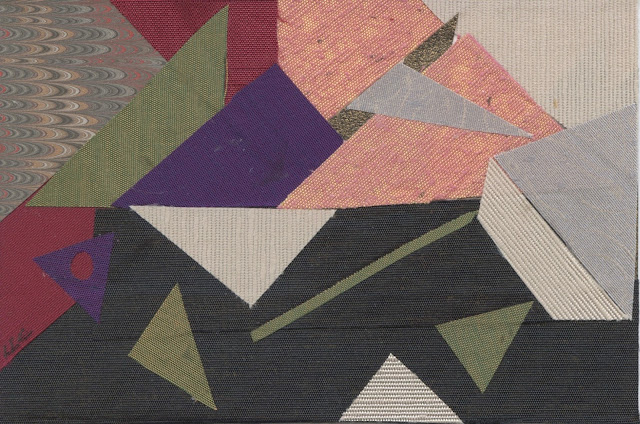 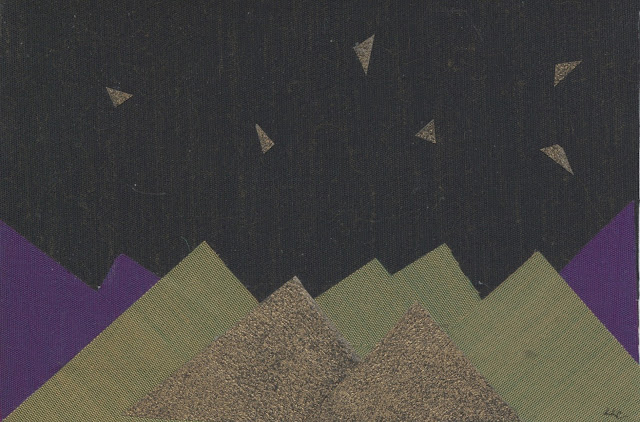 and even painstakingly coloured one, which was a lot of fun but took forever, although as my friend and fellow August PoPo person, Judy Wapp (Group 4), pointed out, I could just mail those ones and let the recipient colour them if they wished. 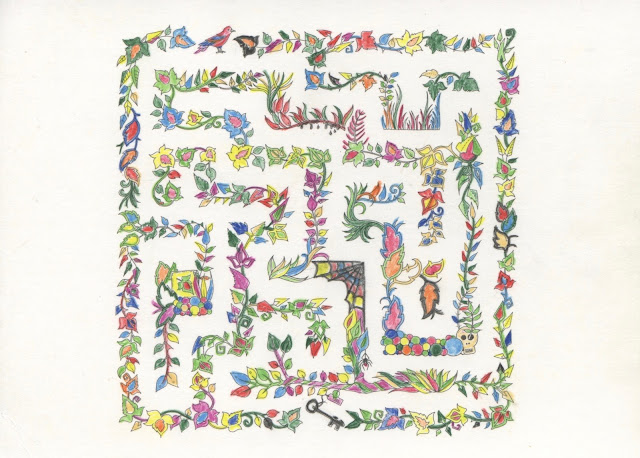 I bought half-a-dozen or so new ones from Cartolina, a nifty little paper and stuff store in Nelson, BC and the rest I had lying around.

No sooner had September rolled around when I found my big stash, including more stamps and last-year's list, so I'm definitely all set for next year. 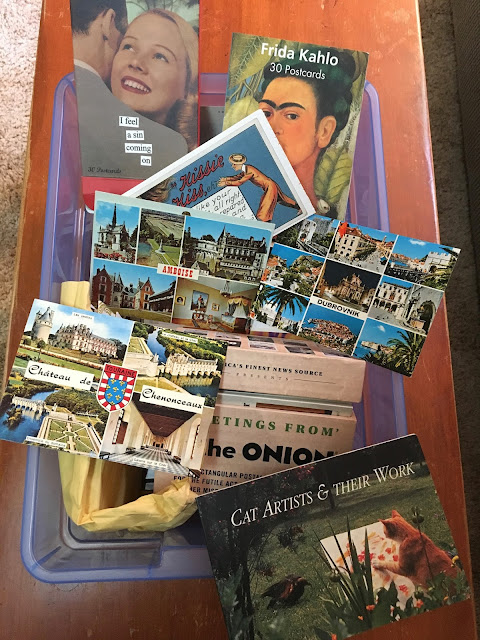 Soon, very very soon, there's going to be a tenth anniversary anthology of postcard poems called 56 Days of August. Soon as I get my hands on my copy I'll be posting about it here.

Huge, heartfelt thanks to all you wonderful poets in Group 2 and to those who sent bonus cards and to Paul Nelson and Lana Hechtman Ayers for starting this movement. Once again, you made my August!

Posted by Linda Crosfield at 15:51

I enjoyed your wrap-up. Especially the strangers who end up less (or more) strange :D